The Marvel Cinematic Universe: a Fight Against Ableism 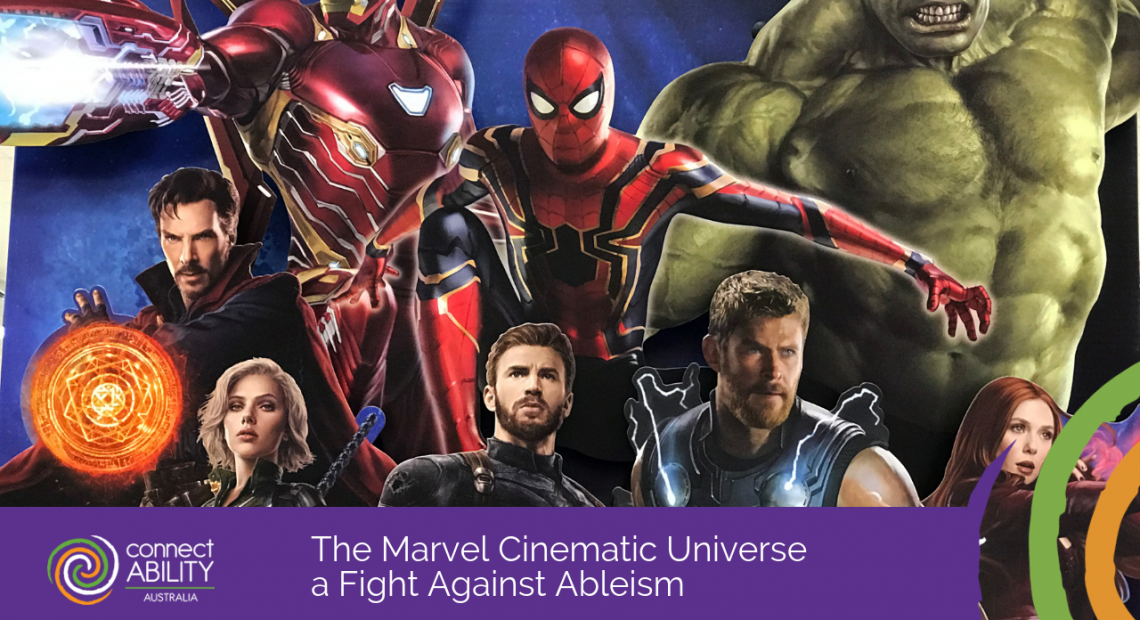 Pop-culture blockbusters are challenging prejudices such as ableism and racism by reshaping society’s perception of post-humanism. Ableism (sometime spelt ablism) refers to discrimination in favour of ‘able-bodied’ people and is at the root of a lot of the prejudice and stigma around disability. Ableism makes an assumption about what is normal, superior, and ultimately what it means to be human. Like racism, ableism assumes that typical ‘able-bodied’ individuals are somehow superior to ‘non-able-bodied’ individuals and causes serious harm by treating people as less-than-human. The fight against ableism is real and perhaps Marvel is taking on that fight.

Alright, well, what about that other word: post-humanism? Post-humanism is a concept that originated in science fiction and asks the question ‘what it means to be human’. Here is a definition given by Kevin LaGrandeur at the Institute for Ethics and Emerging Technologies:

Thus, the focus will be on function rather than form: humanness will be defined by how a species operates—in other words, whether it processes information like a human, is sentient, empathic, intelligent, and such—rather than how it looks.”

In the Marvel Cinematic Universe the positive representation of cyborgs and humanoid characters with different skin colour, different physical/mental abilities, and abnormalities in appearance works powerfully to normalise difference. In film history it was always villainous characters who had mechanical body parts, physical abnormality, disfigurement, or prostheses:

The list goes on: film has villainised difference and disability. The Marvel Cinematic Universe is changing film history. What’s significant about Marvel’s films is that they feature ‘good guys’ with physical differences that empower, and they are treated without stigma. Let’s take a look at some Marvel films to see how they are normalizing difference on screen and changing social attitudes in the process. 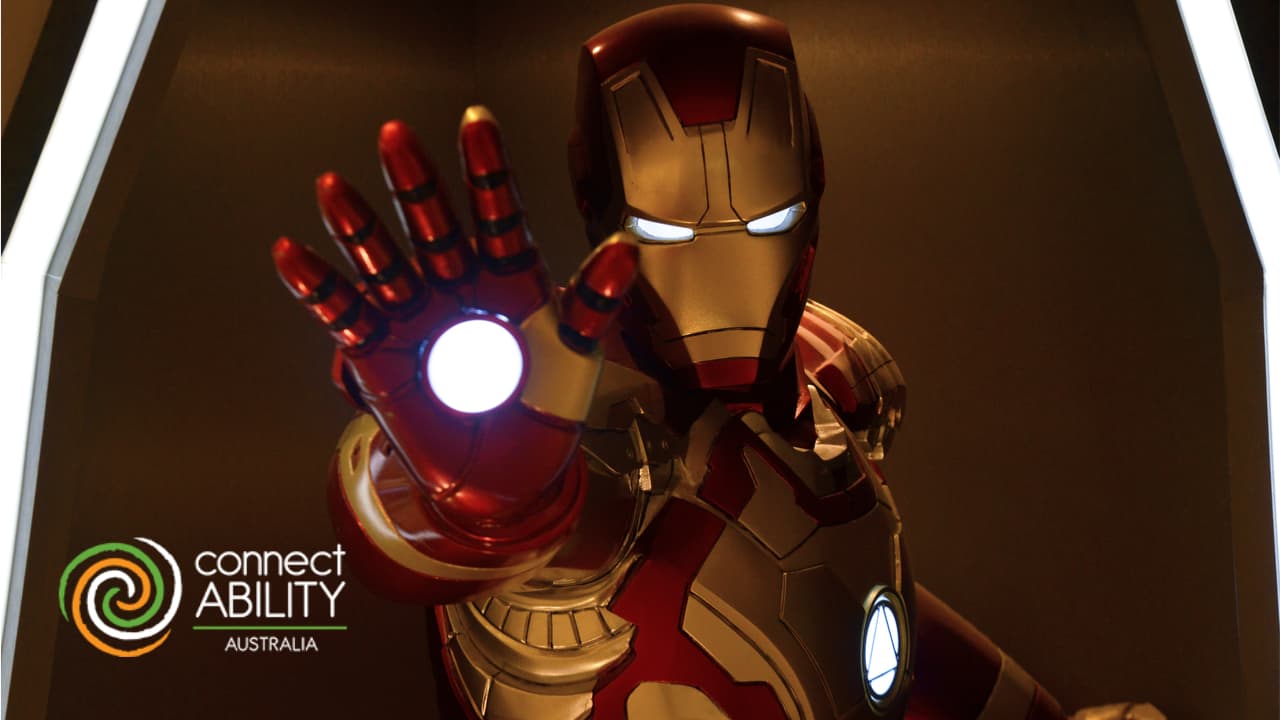 Features the character Tony Stark who has an implanted electromagnet in his chest to keep him alive. In order to power the electromagnet Stark requires an electric generator called an ‘arc reactor’. Here is a film protagonist, a ‘good guy’, who becomes a cyborg in order to survive. The question is never raised: ‘Does this make him less human?’ because in fact the incident turns his moral compass around 180 degrees towards doing good for the world. Stark shares similarities with Darth Vader or Bane, who also require mechanical/electrical body implants to survive, but Stark is not made into a villain. Tony Stark becomes Iron Man, a super hero, and he is consistently shown to be human by the Marvel Cinematic Universe creators with flaws and all. 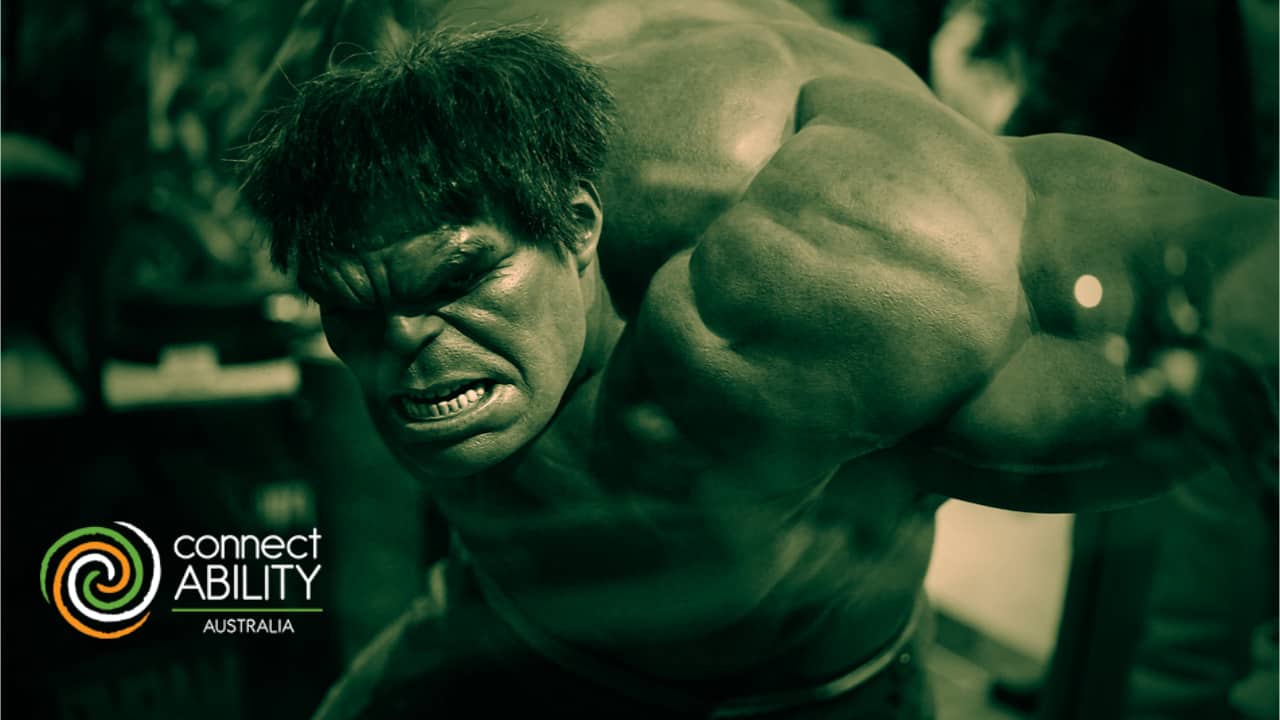 Is an example of a film that explores identity and possibly even mental health. Bruce Banner gets contaminated by gamma radiation and when he becomes angry or agitated becomes a giant, green, uncontrollable destruction ‘monster’. But Banner/the Hulk is not cast as a ‘bad guy’ in fact he is a valued team member of the ‘good guys’ in the Marvel Cinematic Universe. The fact that he is green, larger than a typical human, and struggles with anger does not stop his friends and teammates from caring for him, aiding him and seeking what’s best for him. Is Banner’s character a metaphorical representation of a mental illness on screen? The key things to take away: the Hulk is not villainised, he is loved by the ‘good guys’, and being green is okay.

Is the one that really stands out; characters who are alien, half human, half robot, part animal, green skin, blue skin, or covered in red scare-tissue are treated with indifference and mutual respect on screen. The normalization of physical difference functions to desensitise the audience to people with difference they encounter in their own community; desensitization creates the first step toward non-discrimination. These characters that are part human or only humanoid in form are imbued with sentience, compassion, loyalty, empathy, relational capacity, and intelligence. This is post-humanism in action; turning the focus away from outward appearance and redefining what it means to be human.

The result of Marvel’s embrace of post-humanism and desensitization of physical difference is the breakdown of ableism and prejudice about appearance. The popularity and widespread approval of the Marvel Universe films disarms ableism and promotes acceptance and apathy towards difference.